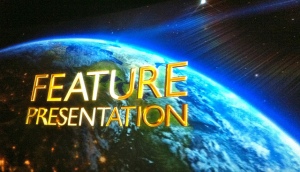 Local paper Canning Examiner hits hard this week with its comparison of the City of Canning’s bloated wage and staff structure compared with the councils that were due to absorb it under local government reform:-

Canning Examiner’s excellent articles are to be found here:-

Rate Rise Has Punch Part One

Wages Bonanza for City of Canning

Canning CEO Lyn Russell’s excuses as to why this huge blowout in staff costs occurred seems wan in hindsight:-

“….engaged an independent consultant to undertake a review of salaries….. review found Canning staff underpaid in comparison…..current EBA ensures Canning is a competitive employer capable of retaining highly skilled staff….the increase is a reflection in employee costs across the state and the nation (that’s new – CanningAccountability)”.

And flies in the face of a few facts that actually do matter:

4 thoughts on “Nahan: Staff managed Canning for themselves”