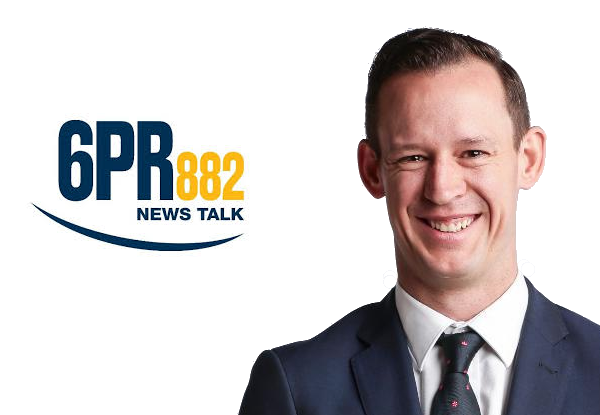 Update: This post has the highest Facebook share rate in blog’s history On 9 April 2019 the Salaries & Allowances Tribunal gave councillors the right to award local government Chief Executive Officers an additional 1% in total salary package.  That’s not worth much to the average Joe, but it will add thousands to Arthur Kyron, […] 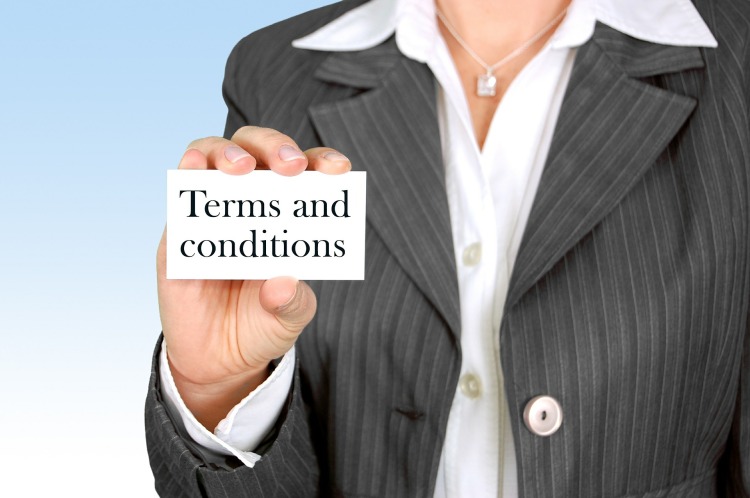 Did CEO Arthur Kyron pull a swifty, as relates women in power at the City of Canning, following his appointment? In slashing the number of directors, including the only high level female executive, he then appeared to give that director’s duties to another woman for less pay and/or prestige. Director became Executive Manager, in other words.  […] 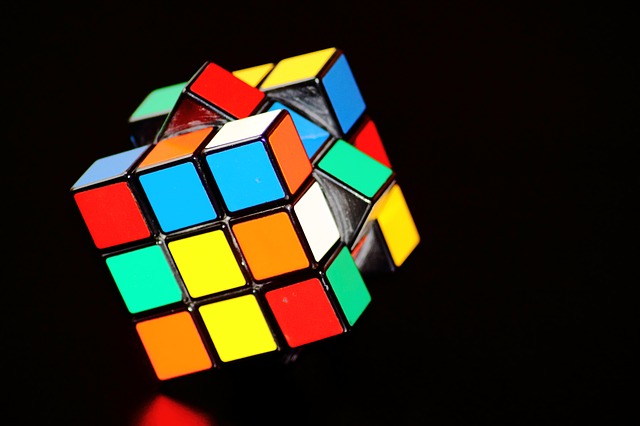 In the last five years the City of Canning has been through: Four councils (including two sets of Commissioners) Three CEOs High staff turnover Near complete loss of governance experience And it was due to be ceased as a local govt on 30 June 2017 Near total wipe-out, in other words. Not a good look, […]

Update:  See full Ch 9 video at bottom (Ch 9’s FB post received second highest no. views  at 45,000). Being asked to comment on City of Canning’s high rate rises happened fast – a phone call, crew arrived, Mike Nahan was door-stopped earlier, as was the Minister for Local Govt, yet by 3pm the City had still not made […]

Warning!  Story contains graphic images! Update: Cr. Cunningham advises she has never missed voting at any OCM she has been present at Cr. Margaret Hall chose to avoid answering if/why she may have chosen to leave chambers rather than vote  There appears to be either an incontinence issue or an issue with continence within Canning’s new Council – they […]

If what I’ve heard is true, it hasn’t taken long for the City of Canning to demonstrate a return to behaviours the final $1.6m Inquiry recommended against. At bottom:  What the Premier’s office responded with when advised of this. So what critical problems seem to be continuing at Canning? Firstly, once again some councillors are not turning up for important briefing sessions, or ensuring they […]