TODAY Minister for Housing, Peter Tinley, “goes to market” on Dept of Communities (Housing) properties Connect Joondalup and Bentley 360.  The only problem with that is thus far Mr Tinley has focussed more on the Joondalup project – and given the impression the 360 site was in Victoria Park. This sort of imbalance and inaccuracy […]

UPDATE:  Highest viewed post in 2018. Nobody wants to see scarce resources wasted like this. Bentley Community Garden The shabby vista in the photo above, taken two weeks ago, appears to have cost taxpayers and ratepayers, one way or another, circa $100,000/yr in benefits and may have gone on as long as 10 years*, while […] 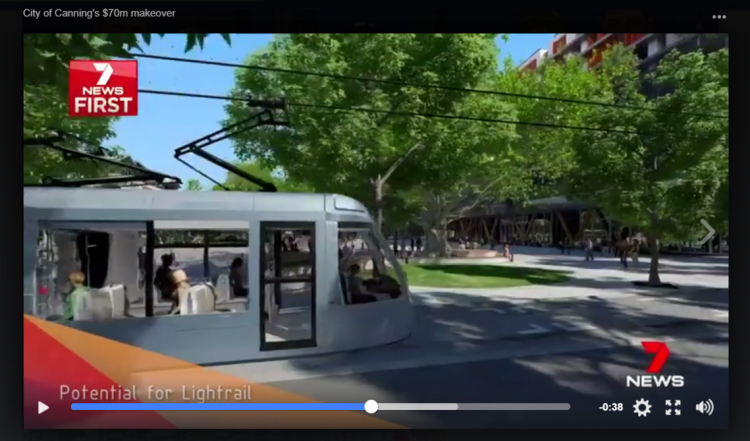 Yesterday’s Ch 7 news report on Canning’s CBD makeover dropped off affiliate The West Aust’s site quickly. It is a little hard to believe.  All this for $70m and in just 10yrs? Press image to view Are there devils in the lack of detail?  Its likely.  Increasingly there is the sense WE need YOU more than you […]

When WA Business News announced* in 2015 that a Chinese developer had won a big infill job in Canning, no-one imagined the developer, Sunlong Corporation, would go on to win BIG TIME. In a Council area almost entirely built out but with a huge infill quota to meet, a crucial 25h site became available courtesy of the Housing […]

With the Canning area now boasting Australia’s first Aboriginal Treasurer, MP Ben Wyatt, WA’s first Asian Mayor, Paul Ng, and one of the largest, imminent infill areas this close to the CBD, its time to stop portraying it as some kind of “multicultural poor town”. Former Premier Colin Barnett, when promoting the then-promised MAX light […]

UPDATED CONTENT Just out:  last of the National Stronger Regions Fund money for councils just announced.  City of South Perth the big and only WA metro winner! Oh dear!  The City of Canning’s new CBD plan will struggle immediately…. you see, it’s essentially based around putting a party face on Cecil Ave, the road otherwise dominated by […]

Update: the Council waved through, without any discussion, the motion to adopt the Canning City Centre Activity Centre Plan and authorised the commencement of projects a year before the WA Planning Commission is expected to do same. Presumably the Council thinks its going boldly in to the future and “just getting it done”, but I doubt any of them could […]